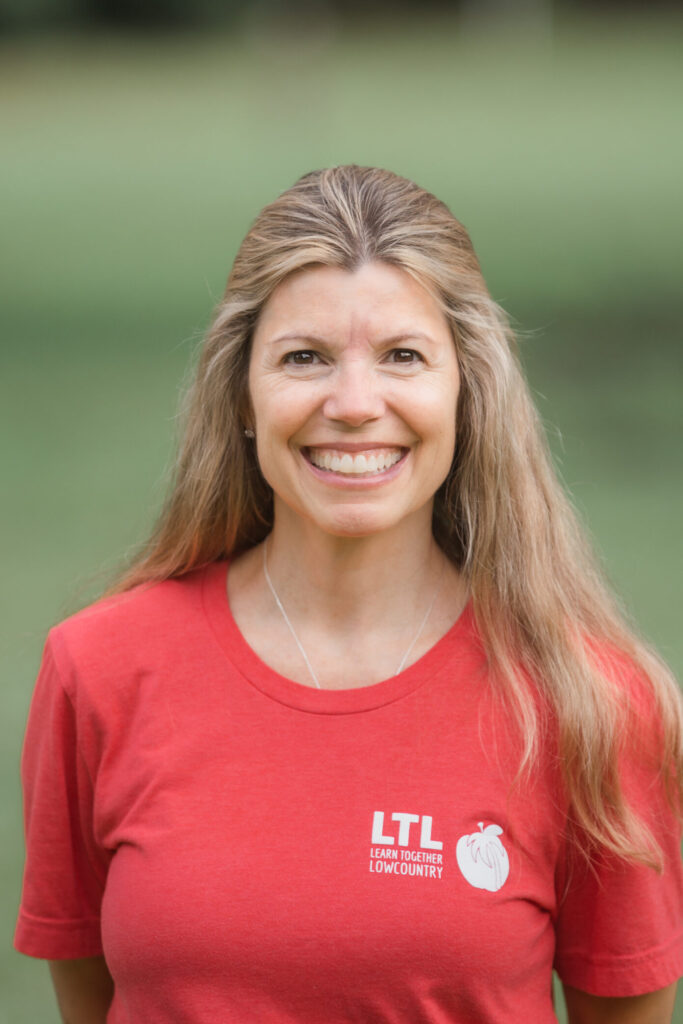 In NYC, Ana studied acting at The American Academy of Dramatic Arts, The Actor’s Institute, The Acting Studio, and under other professional actors who also taught the craft. By studying different techniques she draws from a variety of practical approaches. She combines elements of the Meisner Method, character and script analysis, as well as improvisation to teach actors how to develop skills that help make a compelling performance. Working off each other actors find their voices, rhythms, and emotions. They build imaginative relationships while also making real ones. Ana had the pleasure of creating many original characters and giving them organic life. She has performed in many plays, appeared on television, films, and in videos, and has done a local commercial as well. However, she is most blessed by playing the role of mom to her three incredible kids who have given her the greatest lessons in life. By teaching she hopes to pass on what she has learned about acting and how to make wise and godly choices. Theatre brings people together and you never know who might find their calling in the performing arts!

For Spring Semester Dramatic Arts class, we will do monologues. There will be homework as the preparation from home is what will be worked on each week in class. This class is for those who want to know how to break down a script and character, and learn to add levels to their acting. We need a supportive and attentive group of students who will learn by hearing each other as well. Starting with a songologue project, choose a favorite song to bring in the first day to share with the class. If you don’t feel like singing, reciting the words is fine. This should be a song you are already familiar and comfortable with. Please have a copy of the words written/typed out for Ana to follow along. We will get to know each other through discussion about our selection and then begin to look at the songs as monologues. If time permits, we will apply the same methods later to other material. As always, class will be wrapped up with a presentation for parents showcasing what we have worked on. Performance teaches many skills including meeting deadlines, commitment, following direction, responsibility for your own part and how it fits into a production, the camaraderie of working with peers, getting experience in front of a cheering audience, and the satisfaction of seeing hard work culminate into a positive end result. Emails and texts are always welcome from parents and students alike for open communication.